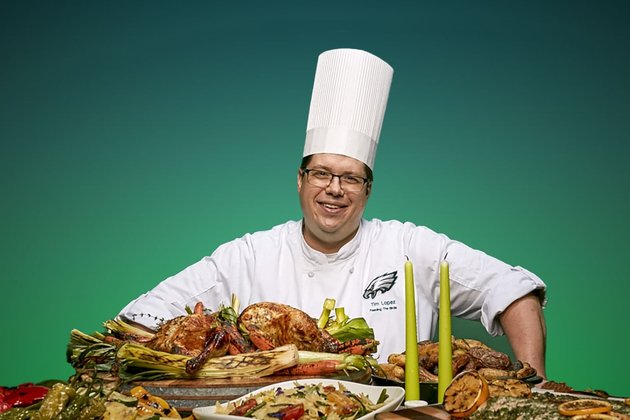 The Eagles' offseason loss no one is talking about

A typical morning at the NovaCare Complex is not complete without a trip to the cafeteria.

Take just one step into the dining area. You are warmly greeted by the aromas of bacon, eggs, sausage, pancakes, waffles, fresh fruit, and various pastries, along with the ambient sounds of spatulas clanging against a flat-top grill.

The person behind the spatulas is none other than Tim Lopez, who matches the cafeteria's warm greeting with an even warmer smile. Lopez is one of many talented chefs looking to make everyone in the organization's day a little better with a good meal, but every morning he's the main person on the grill taking orders.

"What can I get you?" Lopez would say.

"Let me get an omelet," I, for example, would say.

Lopez then goes to work by cracking open a couple of fresh eggs and delicately sprinkling on the ingredients of turkey bacon, cheese, tomatoes, and mushrooms. He mixes it all with spatulas that he wields like a maestro conducting a culinary symphony. The omelet is hot off the grill but executed with cold-blooded precision. It was like an artist practicing their craft.

The thing is that I wasn't special, as Lopez did the same for everyone in the organization. Whatever their "usual" was, he knew it. No matter who the person was, Lopez made sure that person was taken care of.

However, Lopez won't have to remember any of the Eagles' "usual" requests anymore. After 13 years, he is moving on to become a Chef Instructor at Jules E. Mastbaum Vocational Technical High School in Philadelphia, making him one of the Eagles' biggest offseason departures that no one outside of the NovaCare Complex talks about.

To those inside of the building, however, Lopez's bright and exuberant presence will be sorely missed.

"It was one of the best experiences of my life," Lopez said during a recent episode of the Eagles Insider Podcast about working with the team.

"That organization and the people, the players, the coaches, the front office staff, the chefs I got to work with, everybody I encountered, it fundamentally shaped my life," he added. "It made a huge difference in who I am as a person and as a chef, and I was never happier than when I was cooking with those people and for the Philadelphia Eagles football team."

Lopez's clear and unabashed passion for food and the Eagles was witnessed every day at the NovaCare Complex. When he wasn't putting his all into preparing food, he was talking about it. And when he talked about it, his face would glow with excitement. He liked talking about food so much he hosted an entire Eagles Entertainment original podcast about it called Feeding the Birds.

He was living out his dream on a daily basis. It just so happened that part of his dream was to fill everyone else's soul with nourishment in the form of quality food.

"Nobody ever disappointed me," Lopez said. "The appetites were always there. People were always hungry. They were always excited for new recipes we would come up with and new techniques and different equipment we would use to prepare this amazing food."

At the end of the day, Lopez loved his job and it loved him back. Hopefully, his new job enjoys the enthusiasm and work ethic he brought to the NovaCare Complex, because everyone at the Eagles certainly did.

"It was a blessing to work there," Lopez said. "To create that much quality food for the best team in the NFL, it was a life's goal. It was incredible." 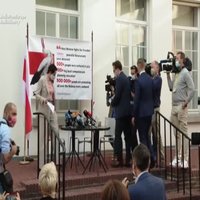 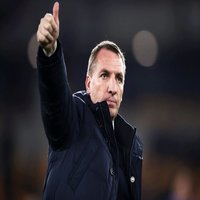 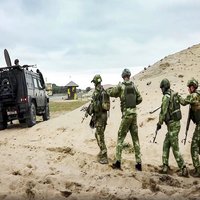 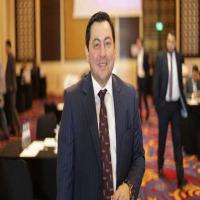 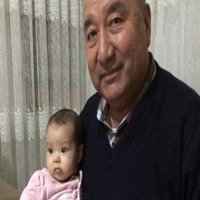 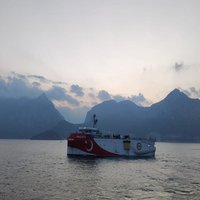 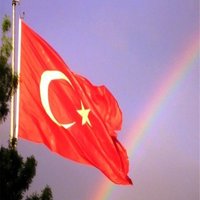 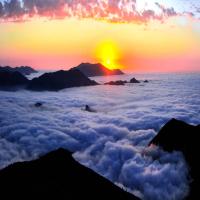