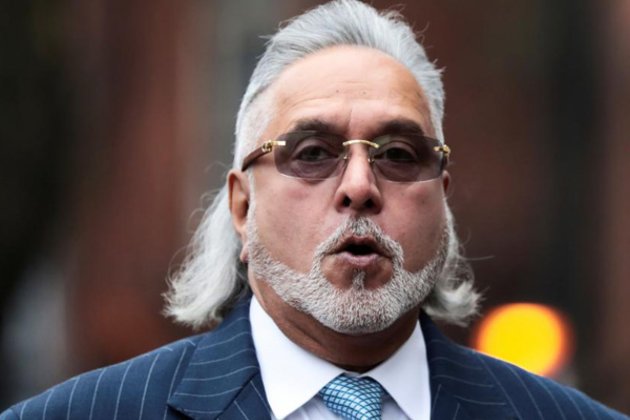 According to a press release, ED initiated an investigation under the Prevention of Money Laundering Act, 2002 (PMLA) based on an FIR registered by the Central Bureau of Investigation (CBI) against Kingfisher Airlines Limited, Mallya and others on January 25, 2016.

Mallya is an accused in a bank loan default case of over Rs 9,000 crore involving his defunct Kingfisher Airlines and is presently in the United Kingdom.

Mallya was declared as a fugitive economic offender in January 2019 by a special court in Mumbai.

The release mentioned that the extradition request for Mallya was sent to UK and the Westminster's Magistrates court has ruled for his extradition on the charge of money laundering in 2018.

The court observed clear evidence of dispersal and misapplication of the loan funds and prima facie found that the liquor baron was involved in a conspiracy to launder money. Mallya's appeals to the UK High Court and Supreme Court have been rejected.

Last month, Ministry of External Affairs (MEA) spokesperson Anurag Srivastava said Mallya can be extradited to India after the "confidential legal issue" is addressed in the United Kingdom (UK).

The Supreme Court had earlier directed for Mallya's presence before it after dismissing his review petition against his contempt conviction.

Earlier, the Supreme Court had dismissed a plea filed by Mallya seeking a review of its May 2017 order holding him guilty of contempt for transferring USD 40 million to his children in violation of the court's order, and sought his presence before it on October 5.

Earlier, the apex court had asked Mallya about the "truthfulness" of his disclosure of assets and the transfer of money to his children.

At that time, the top court was dealing with pleas of lending banks seeking contempt action and a direction to Mallya to deposit USD 40 million received from offshore firm Diageo to the banks respectively.

The banks had then accused Mallya of concealing the facts and diverted the money to his son Siddharth Mallya and daughters Leanna Mallya and Tanya Mallya in flagrant violation of the orders passed by the Karnataka High Court. (ANI) 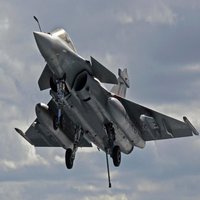 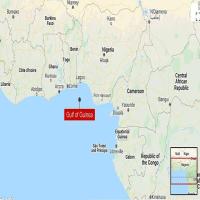 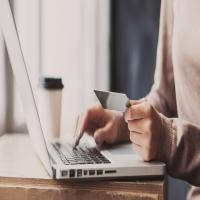 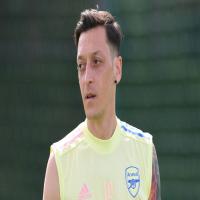 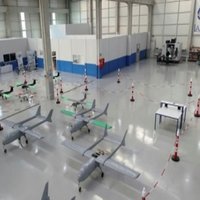 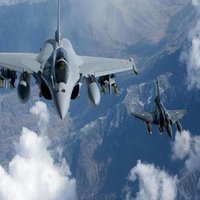 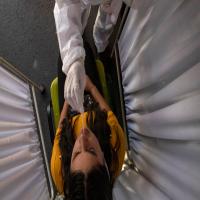 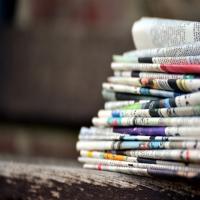 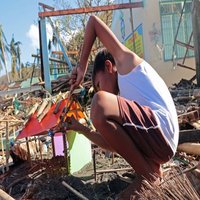 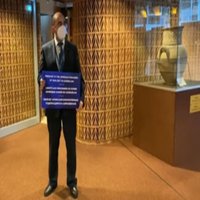 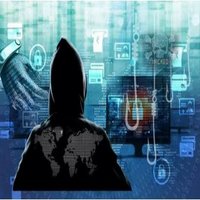 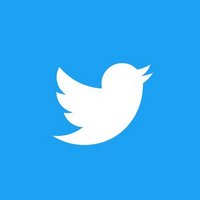 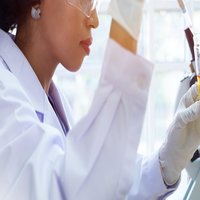 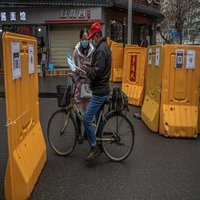