ROME, June 11 (Xinhua) -- Italy kicked off the European Championships with a convincing 3-0 win against a disappointing Turkey on Friday night in the Olympic Stadium in Rome.

Ciro Immobile and Lorenzo Insigne each scored a goal to assure the win for Italy, after Merih Demiral opened the scoring in the 53rd minute after deflecting a drilled Domenico Berardi cross into his net.

The Italians dominated the game from start to finish as Turkey looked nervous on their debut and seemed content to defend deep in their own half for much of the game.

Insigne assured the win with a curling shot to round off a swift passing move 11 minutes from time as Italy continued their excellent recent form under Roberto Mancini. 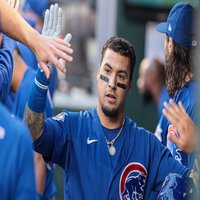