BAKU, June 12 (Xinhua) -- Wales grabbed a 1-1 draw with Switzerland in the game of Euro 2020 Group A on Saturday thanks to Kieffer Moore's header.

Immediately after the second-half started, Borussia Moenchengladbach forward Embolo broke the deadlock for Switzerland with a header from Xherdan Shaqiri's right-side corner.

The 24-year-old striker concluded that they need to take the positives, rest, focus on the next game and bring the good things from the draw into the next.

Moore adjusted himself as the ball reared up following a tactical corner from the right, and the striker headed it to goal near the penalty spot in the 74th minute for Wales.

Wales will play against Turkey on Wednesday while Italy face Switzerland in the Group A. 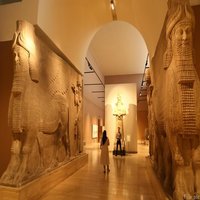