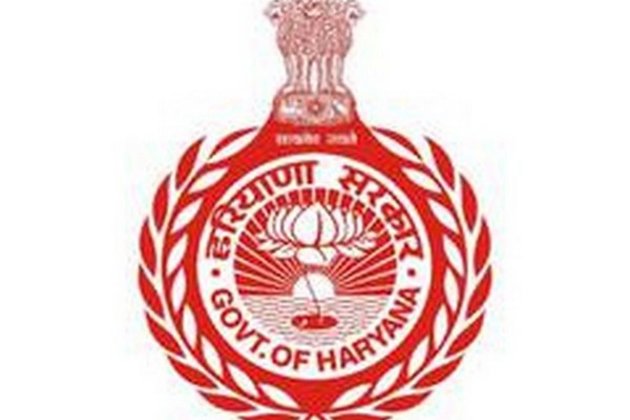 The state government said that the main objective of setting up the task force would be to enforce "The Haryana Gauvansh Sanrakshan and Gausamvardhan Act-2015" effectively by collecting information regarding cattle smuggling and slaughtering from the public and further to take prompt action on such illegal activities after specific inputs received from the public.

The Executive Committee of the Special Cow Protection Task Force at the district level will comprise the following officials and non-official members.

The 8-member district special cow protection force (SCPF) will comprise of Deputy Commissioner as chairman and Superintendent of Police, Commissioner of Municipal Corporation or Committee, Chief Executive officer Zila Parishad Development and Panchayat Department, District Attorney as members and Deputy Director, Animal Husbandry and Dairying as member secretary. Apart from this, three non-official members will be nominated by the chairman, Haryana Gau Seva Aayog, and two members from Gau Rakshak committees or renowned Gausevaks will be nominated by Deputy Commissioner for the district level task force.

"The SP concerned shall nominate one DSP rank officer to coordinate regarding all enforcement activities within and adjoining the Districts with regard to the Act," the notification added.

The aim of this task force is to prevent illegal transportation, smuggling, and slaughtering of cow progeny in the district and inform the concerned authority for action. Also, the concerned task force will take legal action after specific inputs are received from the informers about such illegal activities, said the notification.

It will also rescue and provide rehabilitation of stray cattle, the notification added.

The district-level task will do the identification of stray cattle by ear tagging them with 12 digits unique tag, encouraging the Gaushala by providing possible assistance for the availability of Charand/Shamlat lands for Gaushalas and growing of fodder and financial assistance to them for rehabilitation of stray cattle, it said.

The tenure of both state-level and district task forces will be of three years. The headquarters of state level task would be at Panchkula in the office of Haryana Gau Seva Aayog and it will meet once in two months, to review the progress and to make out the strategy for enforcing the provisions of Haryana Gauvansh Sanrakshan and Gausamvardhan Act 2015 effectively in the state, the government's notification stated. (ANI)