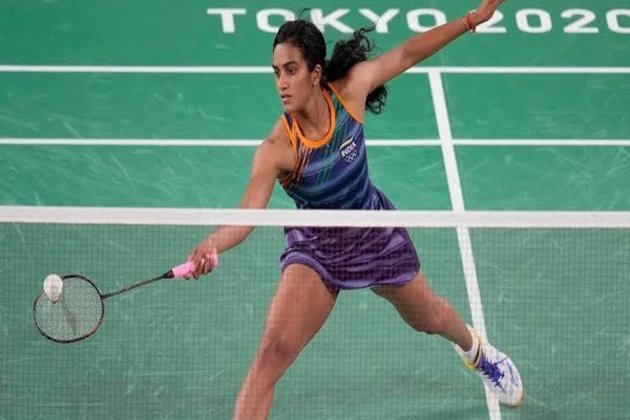 Tokyo [Japan], July 30 (ANI): Golfer Anirban Lahiri will kick start day eight of the Tokyo Olympics for India but all eyes will be on star shuttler PV Sindhu, who will play an all-important semi-finals match on Saturday.

Sindhu on Friday stormed into the semi-finals of the women's singles event after defeating Japan's Akane Yamaguchi in two straight sets.

Star boxer Amit Panghal will make his Olympics debut when he competes in the round of 16 in the men's 52kg category.

Anjum had officially debuted during the Mixed Team Rifle competition. It's a 38-strong field in the Women's 3P with some of the best exponents of the most grueling of Rifle/Pistol events in the fray.

Sailors KC Ganapathy and Varun Thakkar will also be in action. Boxer Pooja Rani will compete in her quart-finals match. Sreeshankar Murali will compete in India's last event of the day when he takes the field for the long jump qualification round. (ANI)