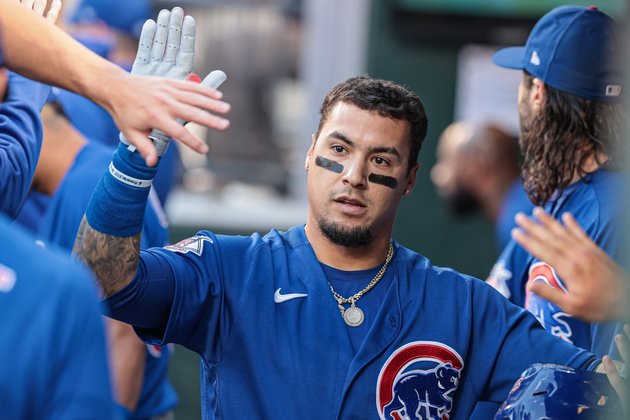 The deal is pending the result of medical exams, per the reports.

Williams has pitched in 13 games this year, starting 12, and amassed a 4-2 record and 5.06 ERA with Chicago. It was his first season with the Cubs after starting his MLB career with the Pittsburgh Pirates for five seasons. Williams has a lifetime 4.49 ERA and 35-39 record.

Crow-Armstrong was the Mets' first-round pick (19th overall) in 2020. He batted .417 with two doubles and four RBIs in six games at Class-A St. Lucie this season before injuring his right shoulder. The team announced in May that he would have surgery to repair a torn labrum and cartilage damage.